Bruce Rendina, along with wife Marji, created the Rendina Family Foundation in 1997. The Rendina Family Foundation strives to enhance the quality of life for families and individuals who have been affected by cancer. We endeavor to accomplish this through the funding of organizations, hospitals and biotechnology companies that excel in researching and developing cures for cancer. In addition, we support efforts to increase the general welfare of the communities in which the Foundation is actively involved.

Since its inception, the Rendina Family Foundation has donated more than $5 million to organizations nationwide. The inaugural “Raising the B.A.R.” Bruce A. Rendina Memorial Golf Tournament was held in May 2007. This annual tournament commemorates the life and legacy of one of the country’s most accomplished real estate developers and philanthropists.

The Life and Legacy of Bruce A. Rendina

Throughout the past two decades, Bruce A. Rendina has helped shape the national landscape of healthcare real estate as Chairman, CEO, and President of Rendina Companies. He achieved this by partnering with hospitals and physicians to develop medical facilities. Rendina structured, developed, and negotiated more than five million square feet of transactions in 14 states valued at over $4 billion.

Rendina developed a concept that solved the medical community’s needs and translated this idea into a career that helped change how real estate is developed in the healthcare industry. Rendina founded the unique Equity Participation Program more than 20 years ago. This organization allowed hospitals to develop medical office buildings on their campus without putting up capital or facing the risks associated with the development or mortgage debt.

In 1997, Rendina was awarded the Ernst & Young Entrepreneur of the Year Award, a benchmark for peer recognition of his career achievements. He also received the Palm Beach County Medical Society’s Heroes in Medicine Award and was posthumously recognized with South Florida Real Estate Journal’s, Ultimate CEO Award in 2007.

Rendina graduated from Florida State University in 1976. He donated over $2 million to the school throughout his lifetime and spoke at events for student groups in the School of Business, including the FSU Real Estate Society.

Through all his successful roles in the business world, Rendina always considered his role as a husband and father the most important. 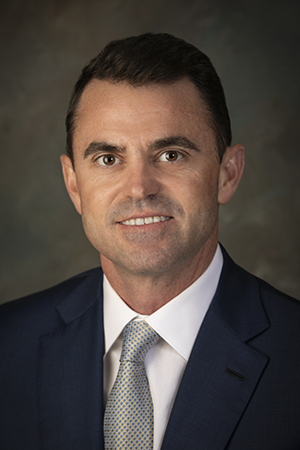 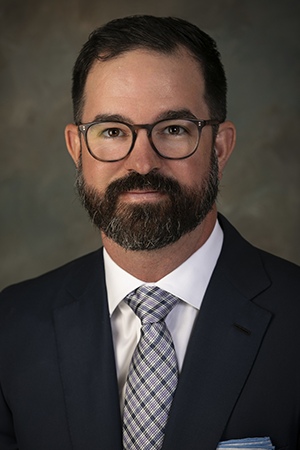 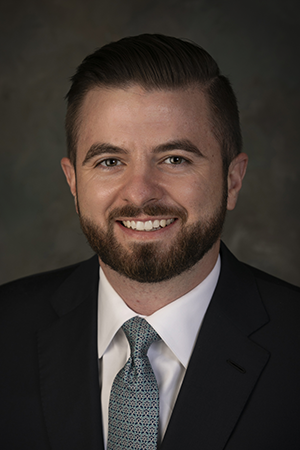 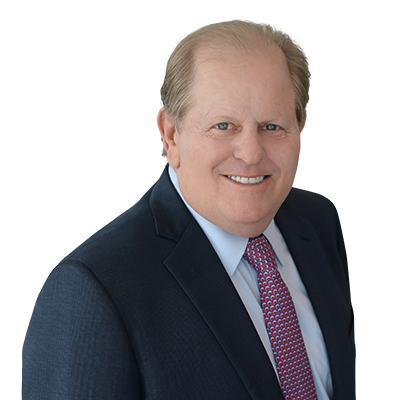 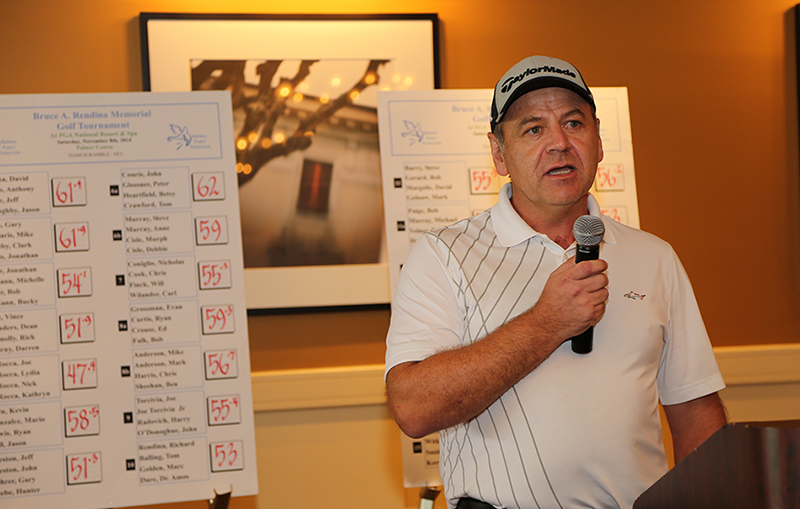 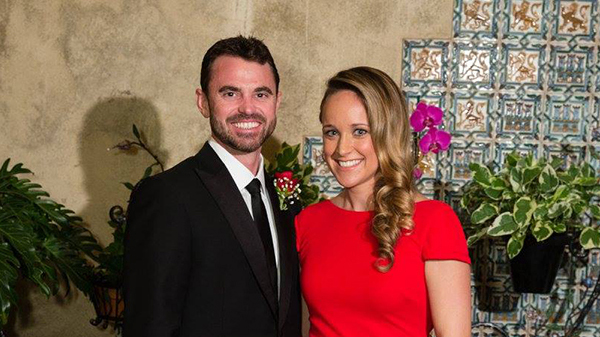 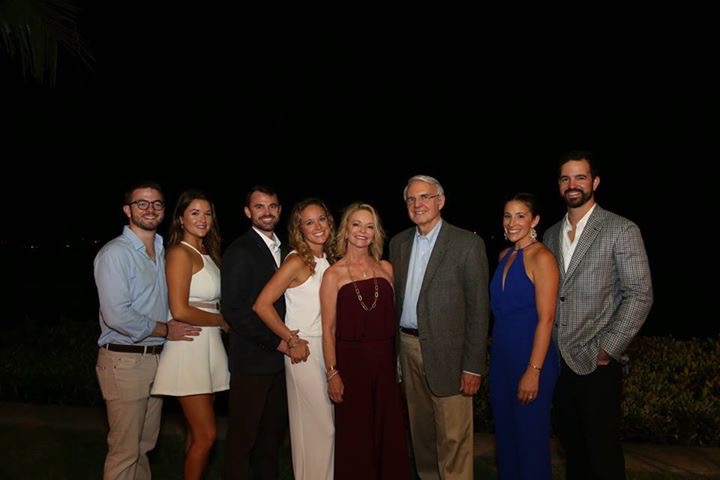 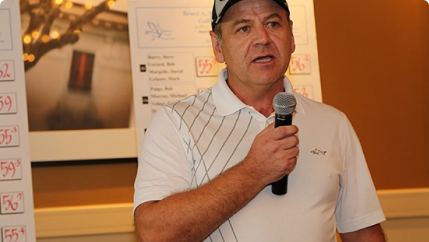 There has been little progress in recent decades in finding new effective treatments for primary brain cancers such as glioblastoma (GBM). Thus, development of improved therapeutics for the treatment of GBM are desperately needed. 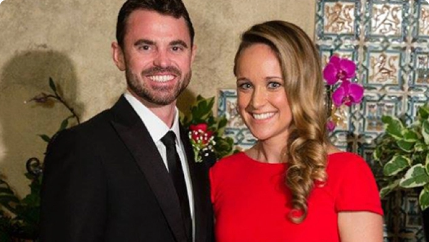 (Palm Beach, FL, 07/15/2016) – The Leukemia & Lymphoma Society (LLS) is proud to announce that Trish & Richard Rendina will once again chair the Annual Black Tie Gala. The gala will take place on Saturday, January 28, 2017 at The Mar-a-Lago Club in Palm Beach. 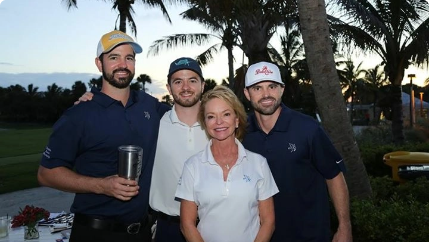